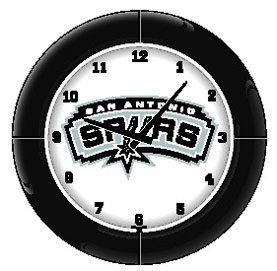 It's time for a Bucks win. (via leisuretimefamilyfun)

Spurs: Tony Parker (ankle) and Manu Ginobili (ankle) are out.