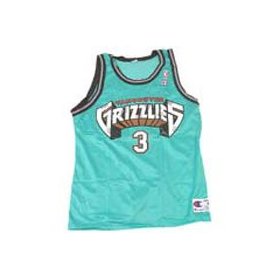 Shareef retired before the season. (via Amazon)

Bucks: Michael Redd (ankle) has missed five straight games and is day-to-day.  Charlie Villanueva pulled his hamstring on Wednesday and is also listed as day-to-day.

Bucks.com Gameday / 3 Shades of Blue / Beyond The Arc