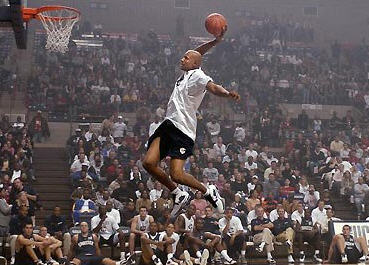 VIllanueva flies back to his birthplace, New York. (via Streetball)

Knicks: Danilo Gallinari (back) is out. and Eddy Curry (knee) are out. Jared Jeffries (leg) is questionable.