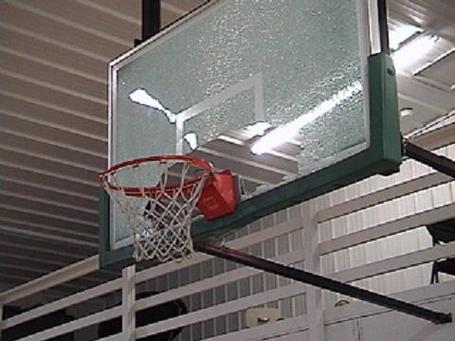 A backboard post-Carl Landry. (via DraftExpress)

Rockets: Shane Battier (foot) is not expected to play.