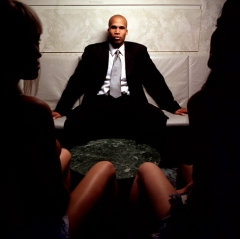 Bucks: Charlie Bell (ankle) did not play on Wednesday. Andrew Bogut left the game on Wednesday after being knocked in the face, and reportedly has been suffering from migraines the past couple days. They both are listed as day-to-day.