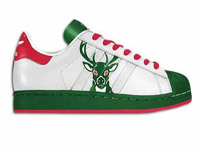 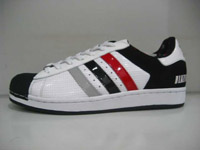 There is no shoo-in tonight. (via ShoeShamlet)

Bucks: Andrew Bogut (back spasms) is out.