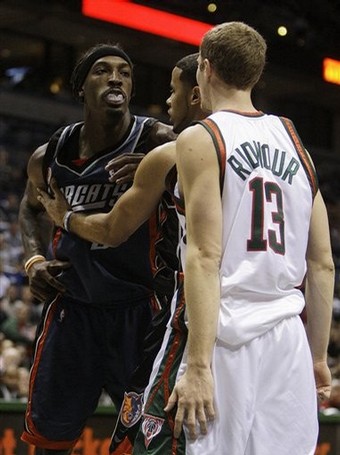 Bobcats: Sean May (knee) is out. Raja Bell (groin) is questionable.