Last January: Ridnour, for the win.

UPDATE: Luc Mbah a Moute is out with a sprained left foot.  Listed day-to-day. 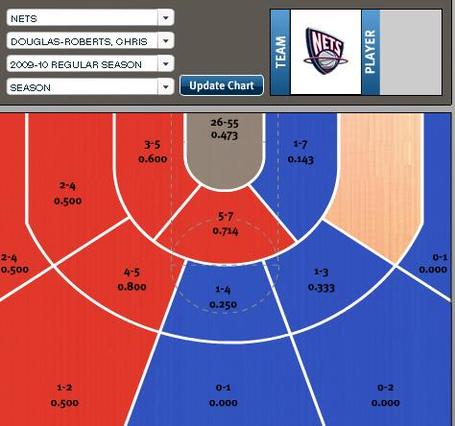 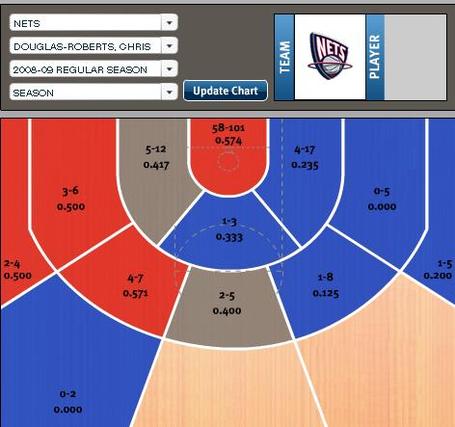