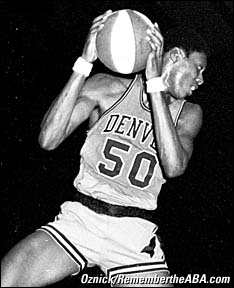 Nuggets: Carmelo Anthony (knee) and Kenyon Martin (back) are questionable. Steven Hunter (knee) is out.

Bucks: Michael Redd is out for the season with a torn ACL and MCL. Andrew Bogut is out with a stress fracture in his lower back.