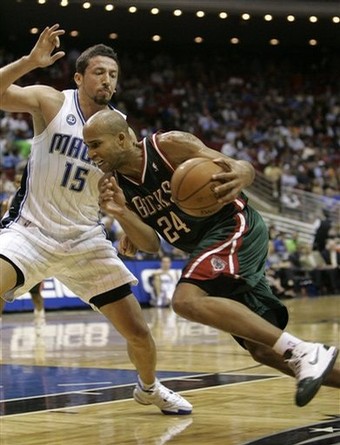 Magic: Jameer Nelson (right shoulder surgery) is out for the season.