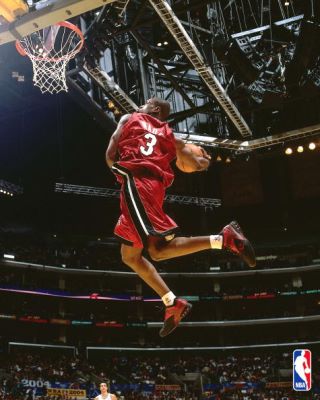 The Bucks lost with unimaginable regularity from time to time last season.  And a couple of the lowest of the low points came against Miami in the span of less than a week in mid-March. The Bucks atoned for the worst we saw in 2008, just in time for the upcoming new year.

Alexander's viral campaign for the dunk contest has contrasted his limited role on the court, and with all the speculation about the possible trade to Memphis it seems strange to be talking about his actual game.  But Alexander showed he's more than just hype, pacing himself enough to flash his all-around skills with 13 points (6/8 fg), five boards and five assists in 17 energizing minutes.  Alexander easily led the Bucks with a +16 differential.