There are a few new things that we had planned to integrate into our Bucks coverage this season, but with no Bucks games to cover they have been sitting on the shelf waiting for prime time. Rather than wait for the Bucks basketball to come to us, it feels like a good time seek out what Bucks basketball we do have to test one of our new segments.

In the Brew Hoop Breakdown series, I will be taking a closer look at plays by either team that display superior design and/or execution qualities. The deep strategy of basketball is something that can often go overlooked during fast-paced NBA action, so this series is meant to provide an opportunity to isolate great strategies and examine the details behind some of the most successful plays. Let's get back to appreciating the game we love by taking a look at Andrew Bogut's game-winning tip against the Indiana Pacers in this edition of the Brew Hoop Breakdown. 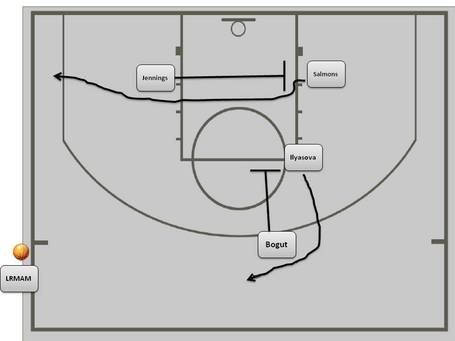 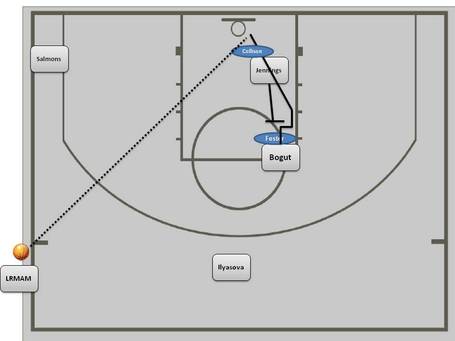 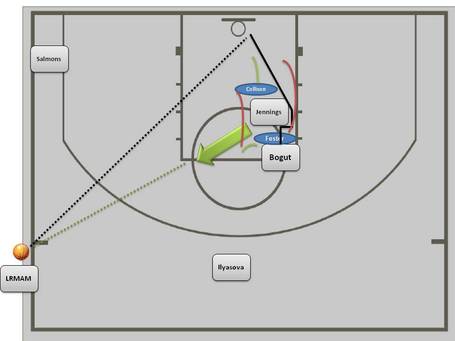 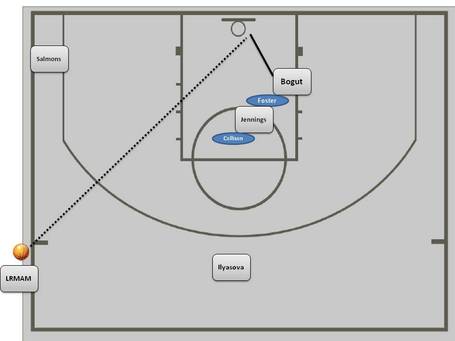 I hope you enjoyed taking a closer look at Bucks strategy, and when the season begins I will be able to do this with fresh and relevant plays on a semi-regular basis. Let us know what you think.