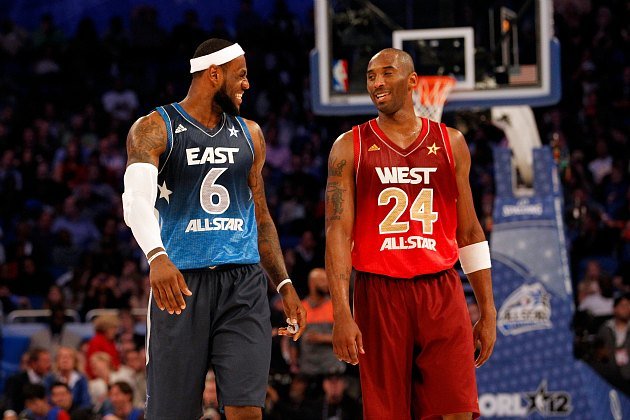 The city needs this.

2. The 76ers are the biggest disgrace, capture the NBA's worst record

3. And The Cavs will capture the NBA's best

Their team is extremely talented, and they have the league's best player.

4. Johnny Manziel will be at a bunch of Cavs games and get more face time than most of the actual players

This one's a given. He'll be everywhere. Not even losing a starting job to Brian Hoyer can take this guy out of the spotlight.

People will finally realize that Westbrook is an incredible basketball player and stop talking shit about him as the guy holding Durant and the Thunder back. Nobody will be asking for him to be traded anymore after he leads the NBA with about 28 PPG until Durant returns, and spreads the ball around a bit too with 7 dimes a night. 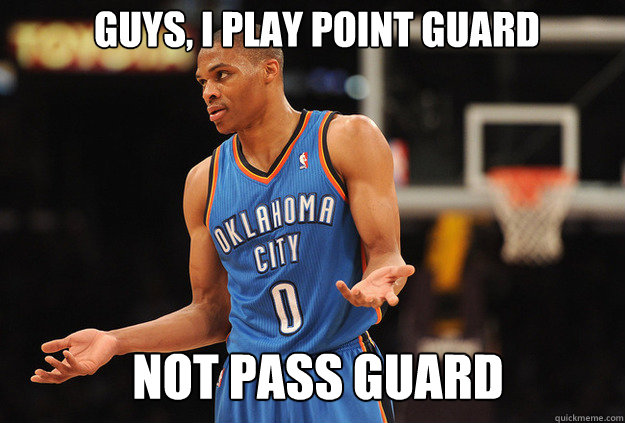 He has a point.

6. Giannis Antentokounpo grows an inch during the season

The way he can handle the ball at that height is a revelation.

There is NO CHILL with this tanking thing.

8. Kevin McHale and Frank Vogel both get fired

During or shortly after the season. Both of their teams will miss the playoffs.

That would be incredible, and I think he gets it done.

I already spoiled this one a minute ago, but I think they best the Spurs in a good series. Dion Waiters will be an X-factor all season and come up big in the Finals.

11. People will keep asking Calipari if he has regrets

And he'll keep denying it. Which is a lie, although he won't necessarily mind coaching 8 or 9 future NBA players for Kentucky. 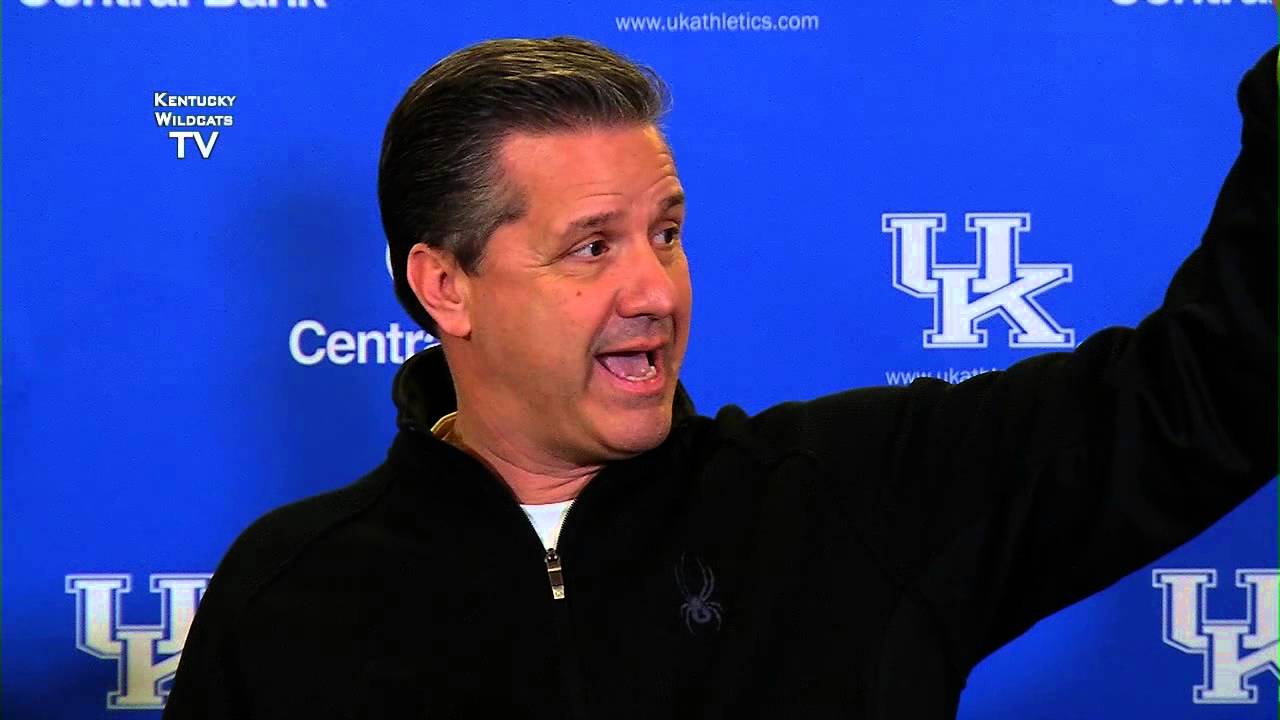 They'll have the 2nd worst record, but I really want the 76ers to not get the #1 pick.

13. Kobe reminds us that Volume Scoring is an art

He's going to put up around 25 a game, but he's also going to be approaching Brandon Jennings-esque status shooting a ghastly percentage until he can knock the rust off. He'll finish the season shooting 42% from the floor and 34% from range.

16. Lottery Reform gets pushed to the wayside, for now

I don't think anything happens during this season, as much as Silver will try to push to keep making his personal stamps on the NBA.

And lead the league in blocks.

I initially picked Thibs, but I think Popovich getting the Spurs to the top seed in the West will hold enough weight for him to win. Having won the title last year will be a help too.

He's going to play a big scoring role until Durant comes back, and even then he'll be playing around 30 minutes a night even if he doesn't get the start at shooting guard. His statline will look like 17 points, 4 assists, 4 rebounds, 46% FG and 35% 3PFG.

I think his value is lower than the Celtics think, and when they don't get an offer they like they keep him throughout the whole season.

21. Roy Hibbert gets traded before the deadline

He'll be having a mostly garbage season, but Cleveland or another contender needing rim protection might scrap up some weak assets for him.

22. Doug McBuckets shoots the lights out from 3

He'll shoot 49% on the season. And his defense won't be as terrible as people want to think it will be. 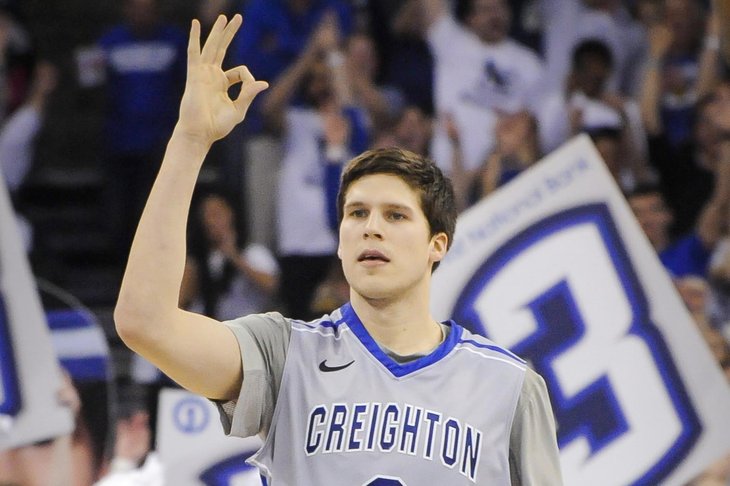 23. Julius Randle will struggle as a rookie

I say "appear" because it'll be too early to call it, but I think he'll seriously struggle to do anything positive besides grab rebounds. His offensive game needs some polish, and he won't have anyone to facilitate to help him score. Not to mention late-30s Kobe Bryant.

24. And Shabazz Napier will not

He looked stellar in the preseason game vs the Cavs, even if it was against their scrubs. I can't overreact over one performance, especially after a poor summer league stint, but my gut (and his incredible Senior season) tells me he eventually overtakes Chalmers and Cole and makes a real difference for the Heat.

And in 2 ways. His unreal athleticism in a 6'5" frame will make him look like the next Russell Westbrook, but it'll be hard to take a guy #1 over Karl Towns and others when his only year out of high school was spent playing overseas. 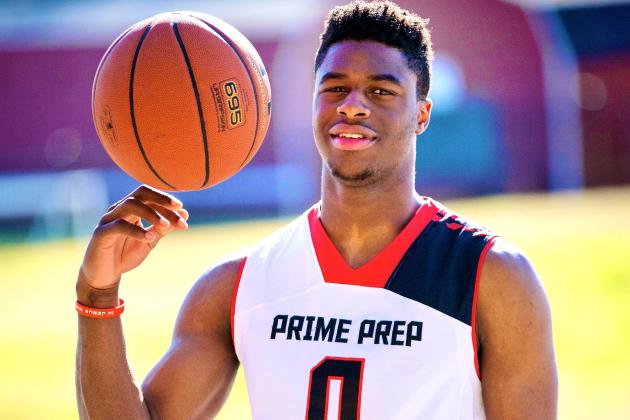 26. Drake will jump on a new bandwagon

27. Zach LaVine closes the year on a tear

The guy is raw as rare steak, but like raw steak with some cooking and seasoning he can be something great. I think he starts to get his footing and playing time late in the season and raises some eyebrows.

The dude did nothing his rookie season, largely due to an injury as well as Ariza playing in a contract year.

30. Tony Wroten has a breakout season

Guy will average 18 a night for Philly.

31. Kentavious Caldwell-Pope has a breakout year as well

Meeks is out for 8 weeks and KCP will likely keep the starting spot when he comes back. 16 points per game for Pope.

The man just hurt himself picking up luggage. 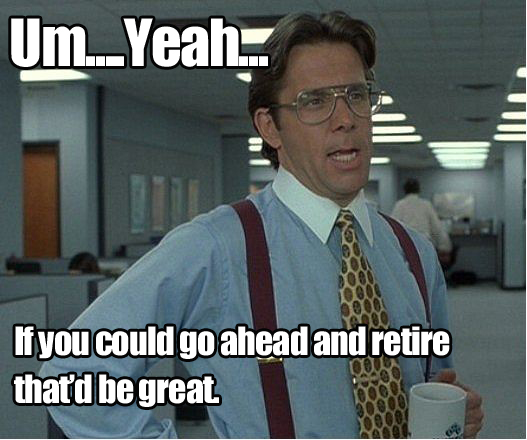 No idea what it'll be, but one of these days he going to cross the line and get very close to being fired.

34. 11 Minute Quarters will be a massive debate

Nothing further will happen this season past the C's vs Nets preseason exhibition, but it's a change worth pondering. But I doubt there's any real momentum for it this season.

Wall will average about 22 and 10, and Beal will score 22 a game plus improved shooting efficiency.

He'll have a crazy huge week at some point during the season and since he's in L.A., people will take notice.

38. (G)(Z)oran Dragic step on the floor at the same time once

It'll happen just once, but it'll be cool for both of them.

39. Brandon Knight signs an extension during the season

Just how I like to play 2k; 3 pointers and dunks only, except Novak doesn't dunk.