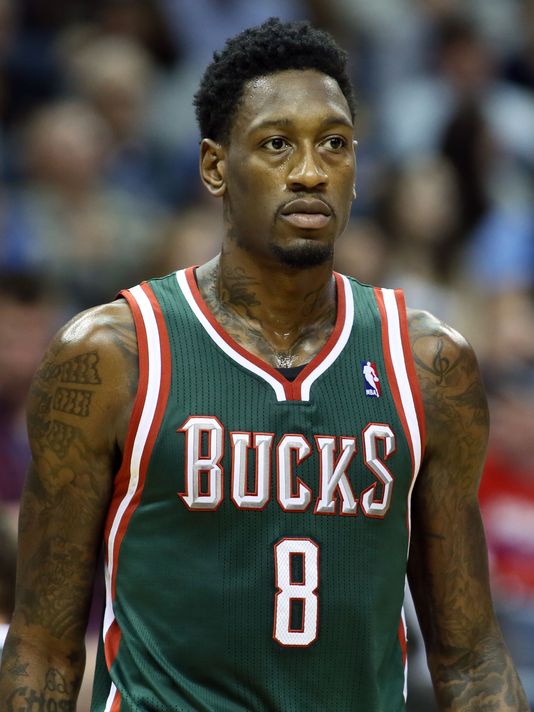 Larry Sanders is a mystery to everybody. OK, we know that he will never be the next Hakeem, but in 2012-2013 (his best season overall) he performed quite decent numbers, nearly reaching season double-double (9.8 ppg, 9.5 rpg) followed by a more-than respectable 2.8 bpg.

Unfortunately, a combination of injuries and troubles with the law, resulted to him missing all but 23 games last season, averaging mediocre perfomances comparing to his all-time highs. If he stays out of drug issues and work on his offensive post moves, he as well could be a useful asset for the Bucks at the present and future. Otherwise, just like Ersan's case, he might probably be considered as a depreciating asset, which should be traded at the best time possible.

What do you think about Sanders this year?