Imagining tradable Bucks players as films in the Criterion Collection

Share All sharing options for: Imagining tradable Bucks players as films in the Criterion Collection

JJ Bersch is a PhD candidate in film studies at the University of Wisconsin and--perhaps more relevantly to this website--also happens to be a lifelong basketball fan. Eons ago he ran a couple hoops/pop culture blogs with the inimitable Mr. Jon Hartzell, and today he marks his return to the blog game with a piece that only a PhD in film studies could produce, but that all basketball fans can enjoy.

Sidenote: When JJ first described his idea for this piece, I told him, "That sounds like it will be either tremendous or terrible. I LIKE IT." I'm pleased to report it is indeed the former, and I'm even more pleased to welcome JJ to the Brew Hoop crew. - Frank Madden

This current Milwaukee Bucks roster is built a lot like the Solar System if the Solar System comprised the Sun, the Earth, and thirteen Plutos. Giannis is the Sun and Jabari is the Earth. One allows for life while the other provides a home for it. What one cannot the other can. Without the Sun, the Earth is meaningless. Without the Earth, the Sun does not tap its true potential. Meanwhile, Pluto is a barren rock that future generations will never hear of outside of bar trivia and Future songs. This comparison is dubious and unfair to Pluto.

If we roll with it, though, this leaves John Hammond in a rather unenviable position. Almost any clearly favorable, immediate-impact trade scenario involving the Bucks essentially amounts to "Here, I don't want this anymore. You can have it if you give me that thing I really want." If the Bucks are going to move some of these players, they may well have to do so at heavily discounted prices, sort of like Barnes and Noble is doing right now with the films of the Criterion Collection, the distribution company that remasters "important classic and contemporary films" for people to place on their bookshelves. Doesn't that sort of make you wonder with which renowned films the top five most probably disposable Milwaukee Bucks might match up? Yes, obviously, that is why you clicked on this article. (This is not a sponsored post, though if you are reading, Barnes and Noble, we are listening.) 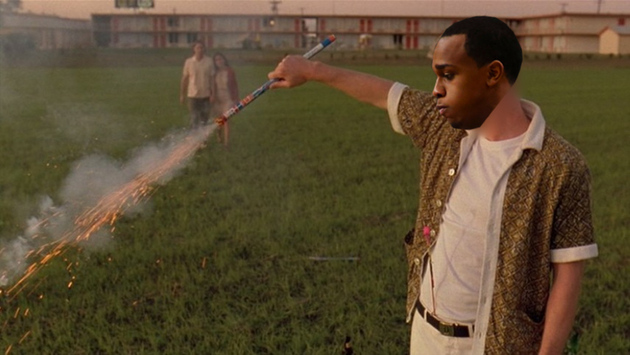 Everyone says it, but it's true, Owen Wilson's Dignan is the kind of character you know in real life but had never seen onscreen before Wes Anderson's debut Bottle Rocket. Dignan is gangly, awkward, adorable, lame, infectiously fun, and quite a little bit sad, brimming with personality and potential but completely unsure of how to utilize it. Owen Wilson doesn't look like the prototypical movie star, but from the outset he had a completely natural presence onscreen. Acting droll and weird in movies was what he was meant to do. Though Dignan was perfect, Bottle Rocket grossed only about a half million dollars, and Wilson's next two major roles came in Anaconda and Armageddon. It's almost like he balled out in summer league, only to put up mystifying stats in limited playing time on the big stage during the NBA regular season. Hollywood eventually figured out Wilson to a point, because for every Marmaduke, Drillbit Taylor, and The Internship, there is a Royal Tenenbaums, Wedding Crashers, and Zoolander. He just needed a little bit more playing time to get there. 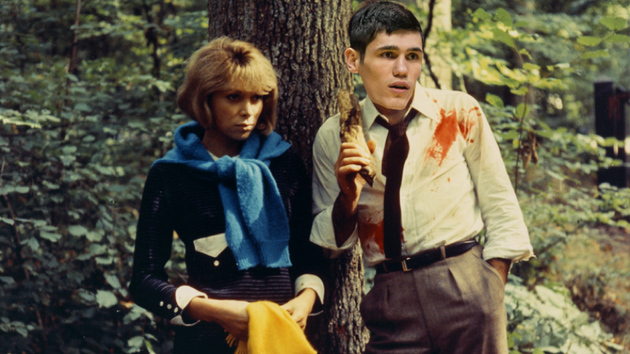 If you do not openly (which, please do not) or quietly or secretly consider yourself a cinephile, then you are probably a bit confused by a friend's adoration of Jean Luc-Godard. What you view as boring, frustrating, and impossibly foreign is somehow exalted as the pinnacle of the form. Weekend is the best example of this disparity. The film consists of the following, among other things: an interminable tracking shot of a traffic jam, an interminable political speech set against a dude eating a sandwich, another interminable political speech set against a dude eating a sandwich, and an interminable sequence in which cannibalistic hippies wage war and play the drums on a lake in the French countryside. So, yeah, if you like Weekend, you really like Weekend, to point of bemusement in others.

Herb Kohl is a cinephile. 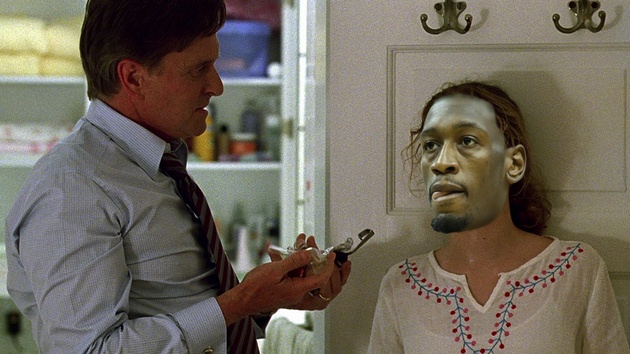 Traffic is not the best film in the Criterion Collection, but it is a good one. It's a solid one. It's a commendable one. It's a nice one, to have on your bookshelf, despite the rough packaging. It won its famous director an Oscar, but it arguably did not really earn that distinction. Traffic had a good year, but its true place in history is questionable. Thanks to its color-coded cinematography, Traffic is pretty easy to read. It is taxing and provoking and confusing, too, but on a surface-level, on an emotional level, everything is out there. When Traffic is mad, Traffic lets you know its mad. When Traffic is happy, it throws you a thumbs up from Benicio del Toro. Sometimes it does that when it's mad, too, though, and that's the thing about Traffic. It should all be so simple, but it's not, but it is. 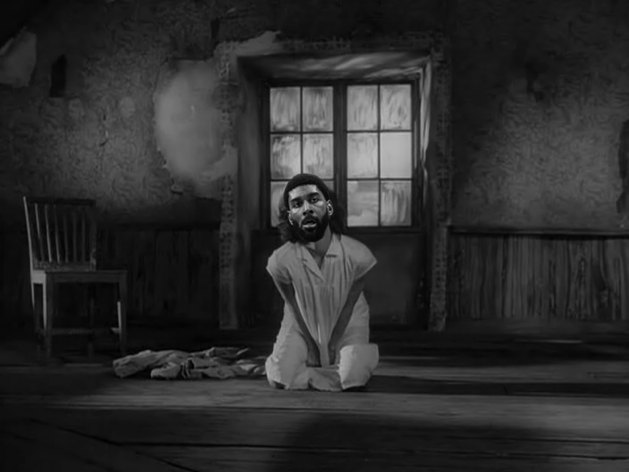 OJ Mayo - Through a Glass Darkly

Ingmar Bergman is often cited as the first star of art cinema. American audiences flocked to the Swedish director's films in the '50s and '60s in numbers previously unseen for foreign films. This is a reputation Bergman still carries today, but his films (outside of Persona) seem discordant with this hype. There must be a reason people went crazy over this guy like he was the number one high school prospect in the country or something, but the heavy philosophical quandaries and sometimes flat cinematography of many of his films don't provide answers. There are flashes here and there (again, PERSONA), but a lot of Bergman's films seem about twenty or thirty pounds heavier than the movie you thought you were going to see. Through a Glass Darkly embodies this pretty well. For each shot like the one above, there's a blandly-staged existential conversation or four. When you take the talk and the film in conjunction, you end up, much like the film's main character, believing that God is a spider and proceed to carry on an inappropriate relationship with your little brother. 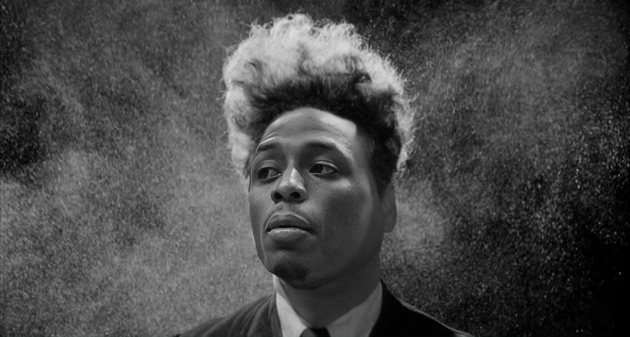 Eraserhead is a movie I really like but I am not sure I want it in my collection.