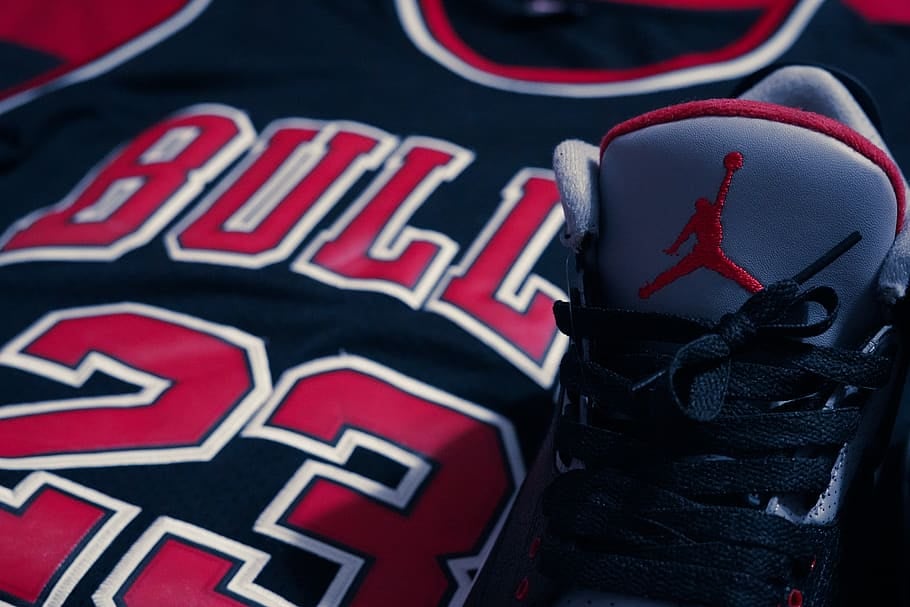 Joe Wolf was one of the more unassuming power forward-cum-centers in the Bucks’ roster during the 1990s. The 6ft 11" ace was something of an NBA journeyman, playing for new fewer than seven different franchises throughout the course of his 12-year career at the highest level. In fact, he spent just 12 months with Milwaukee before making a return for a second spell with the Denver Nuggets in 1997.

However, Wolf’s name would soon become embroiled in a controversy that was far from his own making. In the 1996-97 NBA season, the Bucks came face-to-face with the Chicago Bulls and the unmistakable Dennis Rodman. Rodman was in the peak of his powers, but despite his outstanding skills he was equally as volatile, with many considering him one of major league sport’s most eccentric stars in modern-day history.

Despite Rodman’s undeniable ability, his propensity to lose his head on court often let him and his Bulls teammates down. Rodman came up against a Joe Wolf who was four inches taller and seemingly had him rattled. Rattled to the point that Rodman felt it necessary to punch Wolf in the groin, before flinging another elbow towards Wolf’s face.

It was the kind of behavior that the Bulls fans had come to expect from Rodman. He had an ongoing feud in matches against Antonio Davis and had received suspensions for other altercations throughout the 1996-97 season. Against the Minnesota Timberwolves, who have largely been an irrelevance on the NBA scene in the last decade, Rodman kicked out at cameraman Eugene Amos – also in the groin region. Amazingly, this wasn’t considered a technical foul at the time of the offence, but the NBA retrospectively suspended Rodman for a whole 11 matches without pay. Rodman also paid $200,000 in damages to Amos, which meant that he would lose over $1 million for his indiscretions.

Although Wolf did not complain about his grapple with Rodman post-match, the world and his wife could see Rodman had been overly aggressive. It was a ludicrous move to make given that the eyes of the NBA were transfixed on Rodman after his previous offence on Eugene Amos. It was even more bizarre given that the Bulls were 20 points up on the Bucks at this stage of the game.

The local media were baying for blood, insisting that the Bulls’ hierarchy needed to train and learn to play without relying on Rodman in the future. There was a sense that he wouldn’t make it through the NBA playoffs that season, such was his mental fragility. Sure, he was involved in some 50/50 tussles with opponents that season, with a particular grapple with Atlanta’s Christian Laettner seeing the pair both escape penalties. The biggest problem for Rodman and the Bulls was that Rodman was a dirty player. According to the Chicago Tribune, he’d "always" played below the belt.

In total, Rodman would go on to miss three further games due to suspension in the 1996-97 season, but the Bulls still managed to secure a place in the NBA Finals. It owed little to the skills of Rodman, who was largely ineffective in the playoff stage. Even in the Finals, Rodman often struggled to get the better of Utah Jazz power forward Karl Malone, but luckily for Bulls fans he did not let his emotions boil over. Chicago strolled to a comfortable six-game win.

Interestingly, the Bulls and Rodman would lock horns with Utah and Malone again in the 1998 NBA Finals. This time, Rodman managed to con Malone into fouling him, giving him a chance to sink all of his free throws to help Chicago to a 3-1 lead in the best-of-seven game Finals. It felt like Rodman always wanted the last word. 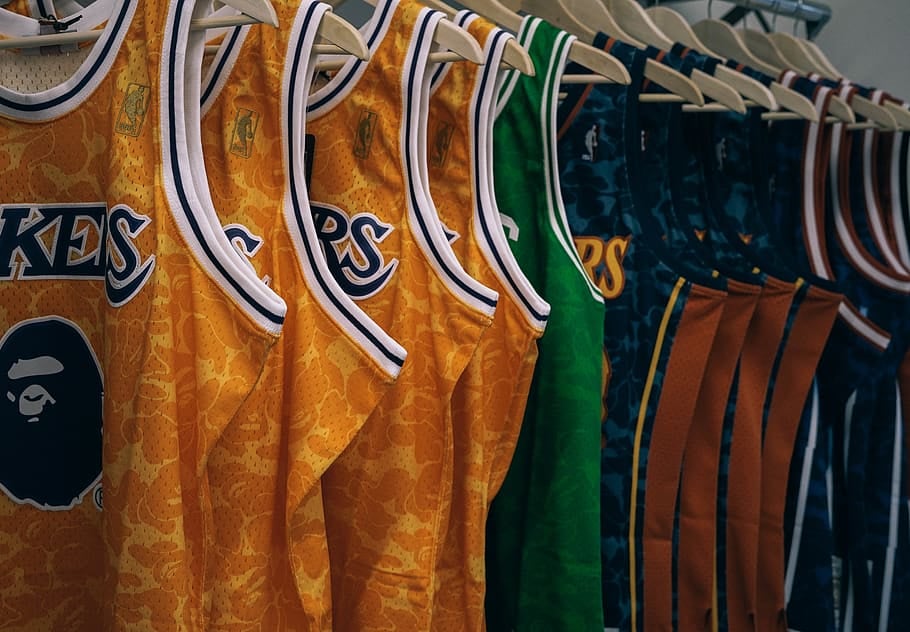 sHe flattered to deceive later in a Lakers jersey, before returning "home" to play for the Dallas Mavericks. However, his time in a Mavericks jersey was littered with technical fouls and ejections and once again he served a one-game suspension from the NBA before being waived onto the scrapheap. It was clear then that the NBA had the last laugh on Rodman’s career. Although Rodman may have been a fearsome prospect for most Bucks fans, he is also a player many fans would say they were pleased never pulled on a Milwaukee jersey.

As for Joe Wolf, he’s spent time as a head coach after his playing days. His most recent spell was with the Greensboro Swarm, who are the G League affiliate of the Charlotte Hornets. However, after two seasons in charge, the Swarm opted not to extend his contract last summer.